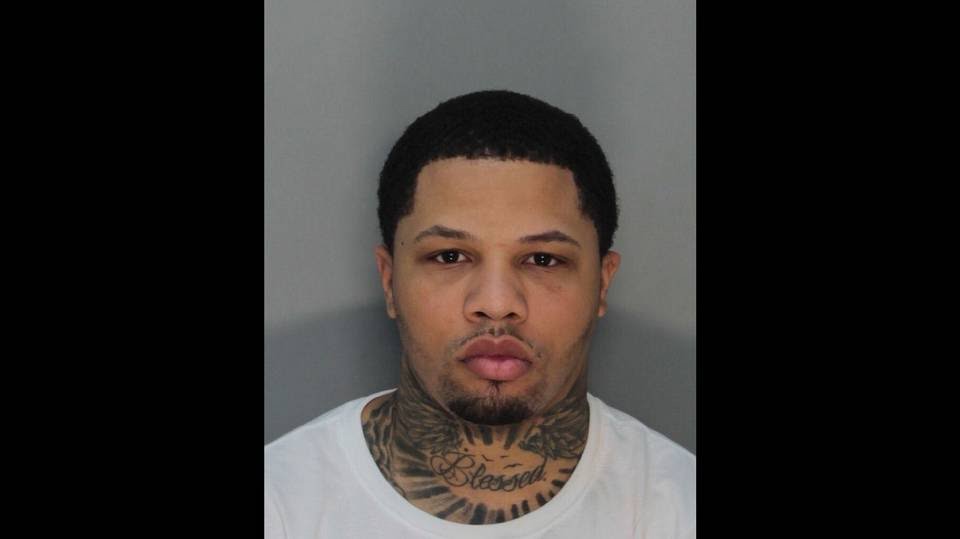 Just last weekend on a Saturday at a celebrity basketball game held in Florida a video of the 25 year old Baltimore boxer Gervonte Tank Davis "battering" his former girlfriend and baby mother broke the internet. In this video David was seen with his hands in the area of her neck as he forcibly removed the mother of his child from her seat and escorted her from the court. Based on the statement from the police department Gervonte is being charged with simple battery and domestic violence, and turned himself in. The lightweight champion made a previous post on his Instagram stating " “I never once hit her. yea I was aggressive and told her come on ... that’s the mother of my child I would never hurt her...”