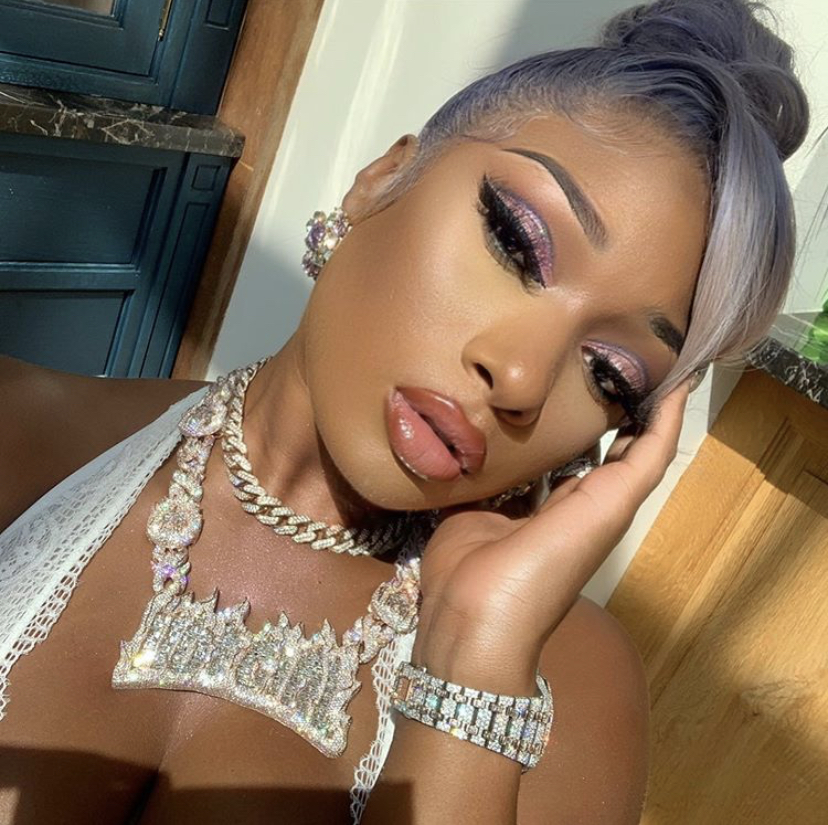 On July 12th news as well as video footage showed rapper Megan the Stallion stepping out of a vehicle with her hands in the air leaving traces of blood in her steps, with singer/rapper Tory Lanez layed to the ground on the opposite side of the vehicle as police governed the situation. Just before the incident occurred Megan and Tory were both seen on an Instagram live enjoying themselves with Kylie Jenner at a pool. Although there are many things that have been left unsaid about the situation that didn't stop the speculation and rumors amongst the media, leaving Megan distraught in the process of trying to make a recovery. "Black women are so unprotected & we hold so many things in to protect the feelings of others w/o considering our own. It might be funny to y’all on the internet and just another messy topic for you to talk about but this is my real life and I’m real life hurt and traumatized."She tweeted just 2 days after confirming that she was injured. Megan finally made a comeback to social media with in an emotional Instagram live video. The Hot Girl herself described the experience as "super scary" as she told her viewers that both feet were shot (fortunately the bullets didn't hit anything severe or important) and that she had to undergo surgery. She shares a heartfelt moment speaking on the loss of both parents while only being in her 20's and acknowledges those who have been supportive, as well as those who have been making up stories. It is still unclear who shot Megan the Stallion but earlier this month a police report from the LAPD stated that Tory Lanez was arrested that morning on suspicion of carrying a concealed weapon.