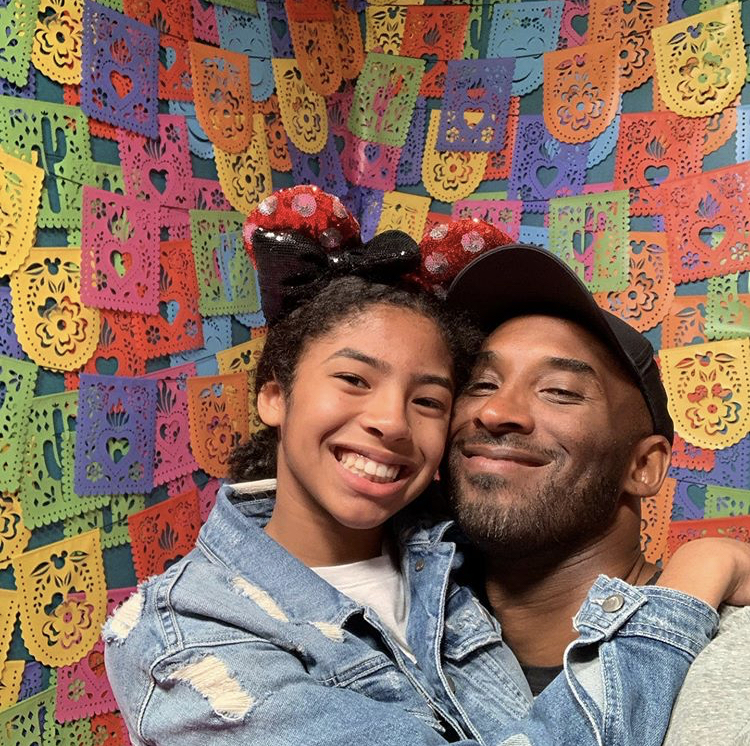 On an unfortunate Sunday the retired NBA star Kobe Bryant, along with his daughter Gianna and 7 others were found dead in Calabasas due to a helicopter crash. Kobe Bryant and his daughter were said to be heading on the way to a sports academy that was holding "youth basketball tournaments", he was the coach of his daughters team. The Mamba Sports Academy held a memorial for they're beloved stars as they stood around several jerseys, candles, and tributed bouquets. It is with a heavy heart that we send prayers and well wishes to the family and friends of Kobe Bryant and his loving daughter Gigi.